1899​
Well, this here is another one of those things my school failed to inform me about. At the same time, it appears that they could have a wireless conversation at a distance of at least 321 miles in 1902. A phone call from Miami, USA to Havana, Cuba in 1902? Easy.

No satellites, no problem. Two ground level stations will defy the curvature of the earth and deliver the signal.

1880​
I guess a certain photophone, which I never heard about, was considered by Bell to be his greatest invention. Fiber optics, huh? 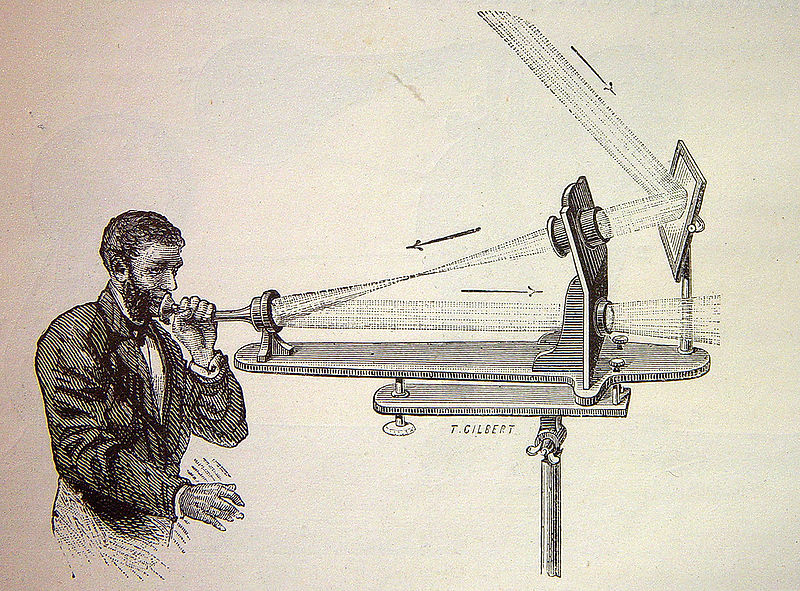 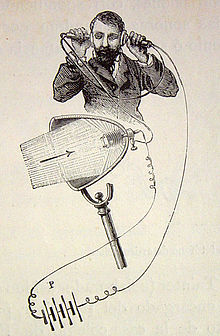 KD: Figured this could be interesting for some. I believe knowing little things like this is important in our research.
I think that this is a pre-existing tech, and they were in the process of introducing and making it work.
Click to expand...