The following four volume work was written by the below two enlightened gentlemen. I believe we are seeing the faces of those, who knew the truth, and had a chance to participate in the Narrative adjustment activities. Some of the images presented in the books suggest that the truth is somewhere close, but not quite here. At the same time, imho one more time, I think the dudes use their knowledge to misrepresent the info. 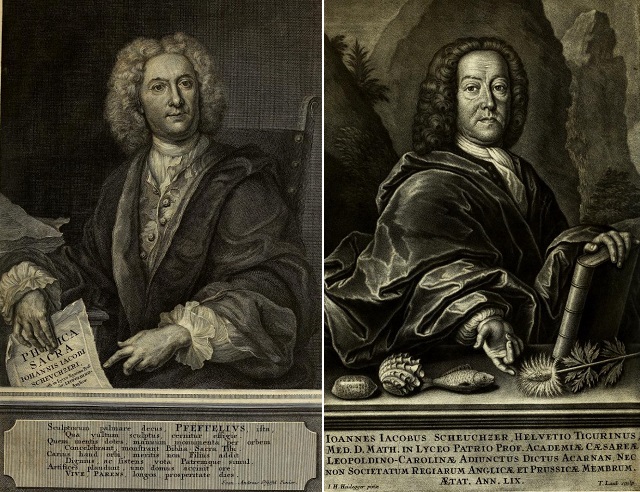 ​
Physica Sacra is a mammoth publication. It’s a thorough compilation of art, science, and spirituality in which Scheuchzer uses the Bible as his reference point for describing the natural world and its processes. In Physica Sacra, Scheuchzer provides scientific commentary on different bible verses and stories. For example, Scheuchzer argues that the Tower of Babel couldn’t have existed as it was presented and details his reasoning. In short, Physica Sacra is a work of natural theology. 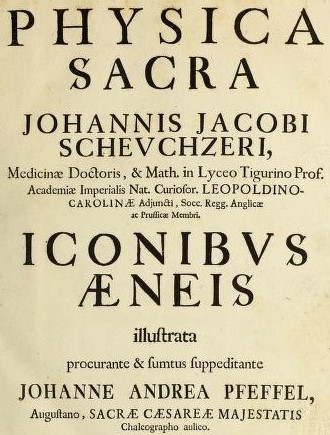 Perhaps the most remarkable aspects of the collection are the images captured within it. Every illustration included references a specific chapter and verse from the books of the 1611 edition of the King James Bible. Physica Sacra is also known as the Kupfer-Bibel which translates to “Copper Bible.” The “copper” in the title is a nod to the prints from the copper plate engravings that make up the masterpiece. There are 762 plates in total, and the images are astounding. The illustrations range in detailing everything from the creation of man and the story of Adam and Eve, to a description of the human heart, to descriptions of snakes, to the creation of the sun and moon, to a detailed list of different kinds of snowflakes, and so much more. 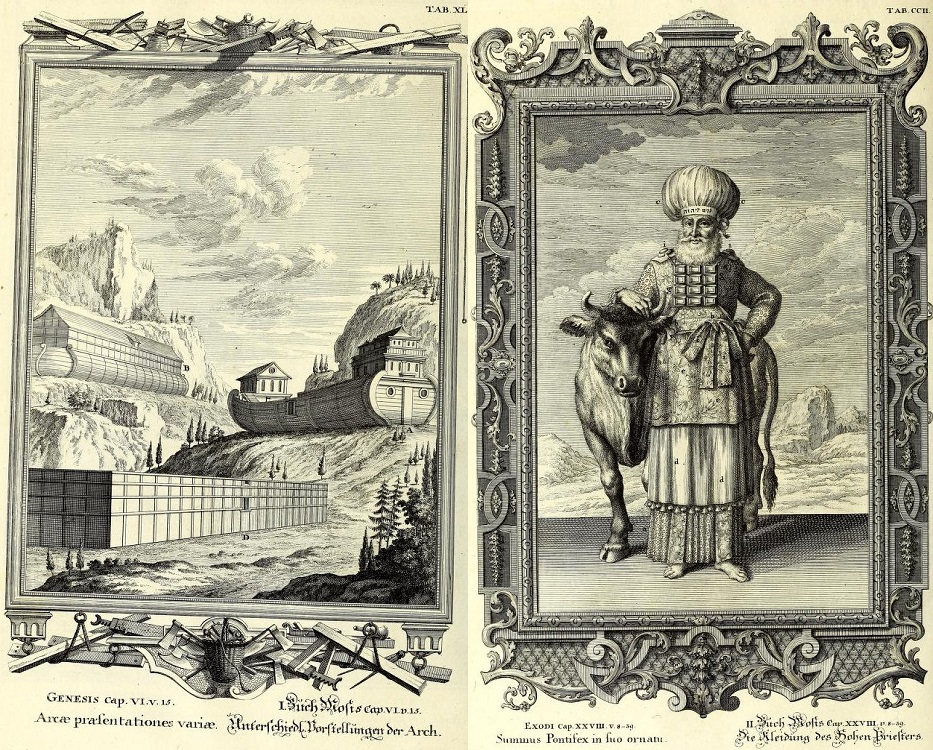