Willamette Meteorite: why, and what is it?

As normally, when one thing leads to another, I was looking at the images of various expositions and ran into an image related to the 1905 Lewis and Clarke Expo in Portland. Below, Ladies and Gentlemen is a meteorite, or so they say. 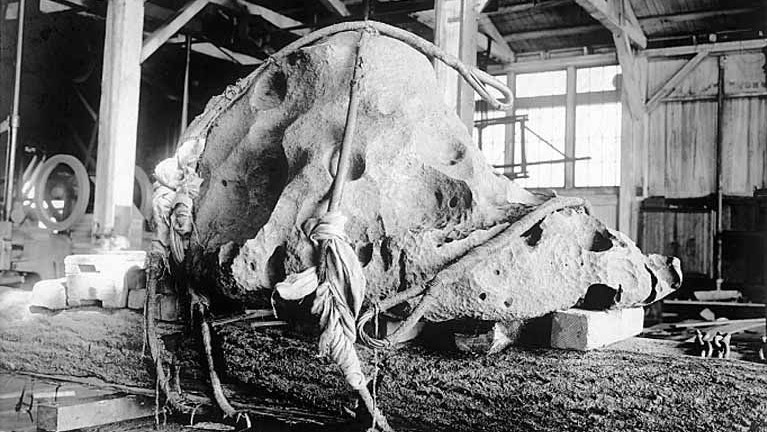 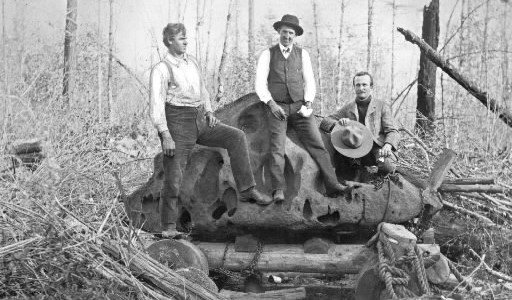 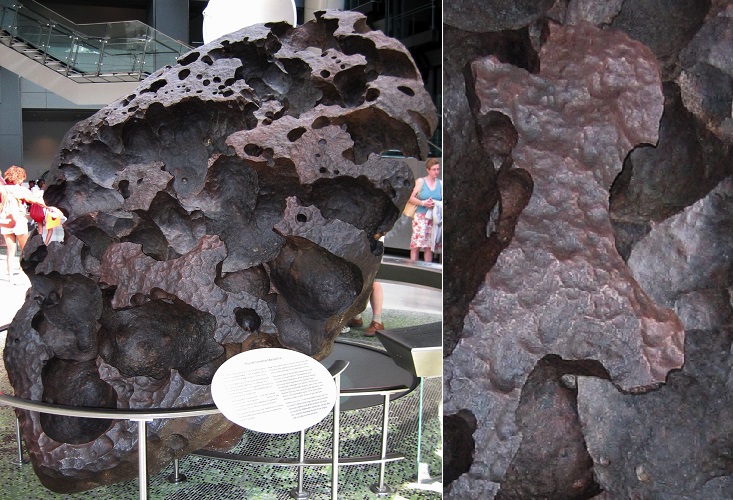 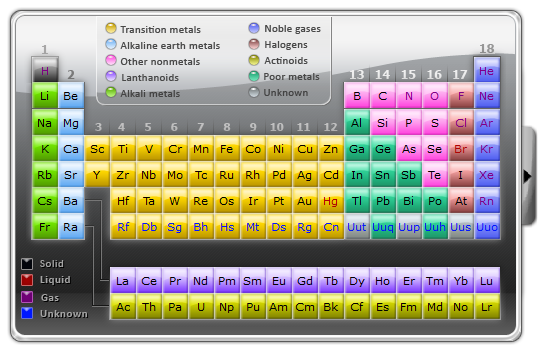 Most iron meteorites like Willamette have originated from the differentiated core of planetesimals or asteroids that collided with another object. Willamette has a recrystallized structure with only traces of a medium Widmanstätten pattern; it is the result of a significant impact-heating event on the parent body. The Willamette Meteorite contains higher concentrations of various metals that are quite rare in Earth's crust. For example, iridium, one of the least abundant elements in Earth's crust, is found in the Willamette Meteorite at a concentration of 4.7 ppm, thousands of times more concentrated than in the crust.

Unobtainium
where is it?​
The word unobtainium derives humorously from unobtainable with the suffix -ium, the conventional designation for a chemical element. In fiction, engineering, and thought experiments, unobtainium is any fictional, extremely rare, costly, or impossible material, or (less commonly) device needed to fulfill a given design for a given application. The properties of any particular unobtainium depend on the intended use. For example, a pulley made of unobtainium might be massless and frictionless; however, if used in a nuclear rocket, unobtainium might be light, strong at high temperatures, and resistant to radiation damage. The concept of unobtainium is often applied flippantly or humorously.

​
KD: We have Iron, Nickel, Cobalt, Phosphorus, Iridium but... WHERE IS UNOBTANIUM. Every single so-called meteorite found on Earth contained only the elements presented in the Mendeleev's Periodic Table. Are we supposed to believe that out of those thousands of meteorites...
Out of all of them, not a single one contained an element not mentioned in the Periodic table? I do not know what they recover when they see one fall, just like I do not know if they recover anything at all, but... where is UNOBTANIUM? Are we supposed to believe that the group of elements we have here on Earth, is all there is out there (if there were such things as other planets and space)?

In my opinion, there is not enough evidence out there to say that these chunks of solidified molten iron (rock, etc) came from space. How else can contemporary scientists explain a 15 ton chunk of metal located in the middle of the woods? Sure they won't say this:
Naturally, and conveniently, for no real explanation would be required, and no uncomfortable questions would be asked... it fell from the sky.

Well, this is just my (super crazy sounding) opinion on the issue pertaining to Willamette Meteorite, as well as all the other "natural" things to ever fall from above.

I don't believe in meteors, nor satellites (you know where I'm coming from).
Its interesting how different the rock looks in the early two pics from the "today" pics. I wouldn't recognize it as the same chunk. Maybe they're displaying the side that was down in the first two shots.
When you mentioned an M1 tank I had to comment, having been a gunner on one back in the day when they first came out. However, it would take some extreme forces to reduce one to a rock like that.
Trying to say what it is, though, makes me feel like Niels Degrasse Tyson trying to define gravity.

KorbenDallas said:
Well, this is just my (super crazy sounding) opinion on the issue pertaining to Willamette Meteorite, as well as all the other "natural" things to ever fall from above.
Click to expand...

Really shows where we are as a society that speculating that an object could be the remains of an earlier refining process right here on Earth is "crazy" but declaring that it must have travelled trillions of miles over millions of years from points unknown in the sky is rationally accepted.

Living out here in the PNW, I just visited a neighbor who dug out a basement for a house he is building, adjacent to his own. 12 feet deep, it looks like dried, brown/red mud on all sides. "Glacial silt is the official term," he told me. "It is very interesting. It is tough to break up with a sledge, but when you add a little water to it, it becomes mud; then, it dries quickly into this."