President/General Grant was in a bad way in early 1885. He was suffering from cancer of the throat and he was broke. Not slightly down on his luck, completely out of funds and assets. He was approached by Mark Twain to write his autobiography. This it was figured would bring a good sum of money back into the family which was in bad straights. 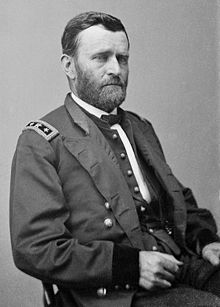 1822 – 1885
​
Grant left explicit instructions. He wanted his body embalmed so the funeral would not have to be rushed because of the intense summer heat. And that summer was inordinately hot and humid, even in the Adirondacks. A little more than two weeks would pass between the day Grant died, July 23, and the final service in New York City on Aug. 8. The need was urgent to use every and all resources available to keep the body from decomposing.

In an era when grave-robbing was not uncommon, the Grant family was also concerned about securing the generals remains. Another upstate company owned by a Patrick Cregan of Troy, had recently patented a ghoul and burglar-proof metal air-tight burial vault. The Grants immediately purchased this 19th century state-of-the-art technology to safeguard the generals coffin. (weren't they just broke?) 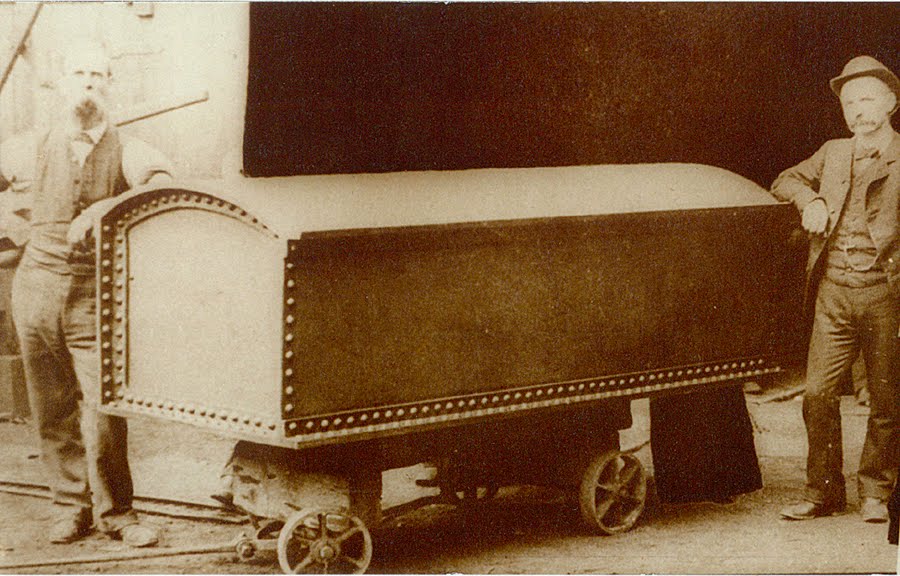 The President's first tomb in which his body rested until 1897. 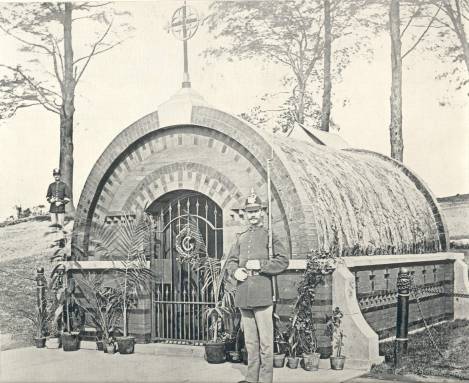 ​
Grants family purchases the 19th century state-of-the-art technology to safeguard the generals coffin. Yet the family was completely out of funds, but here comes Mark Twain and saves the day.

But... this tomb above was a temporary (1885-1897) one. Upon Grant's death in 1885, his widow declared that he had wished to be buried in New York, and a new committee, the Grant Monument Association, appealed for funds. Progress was slow at first, since many believed that the tomb should be in Washington, D.C., and because there was no architectural design to show. Eventually they selected a proposal by John Hemenway Duncan for a tomb of "unmistakably military character," modeled after the Mausoleum of Halicarnassus, with twin sarcophagi based on Napoleon’s tomb at Les Invalides. The tomb was completed in 1897.
This photo from 1897 shows the dedication ceremony for Grant's Tomb over by the cusp of Manhattanvile and Morningside Heights. 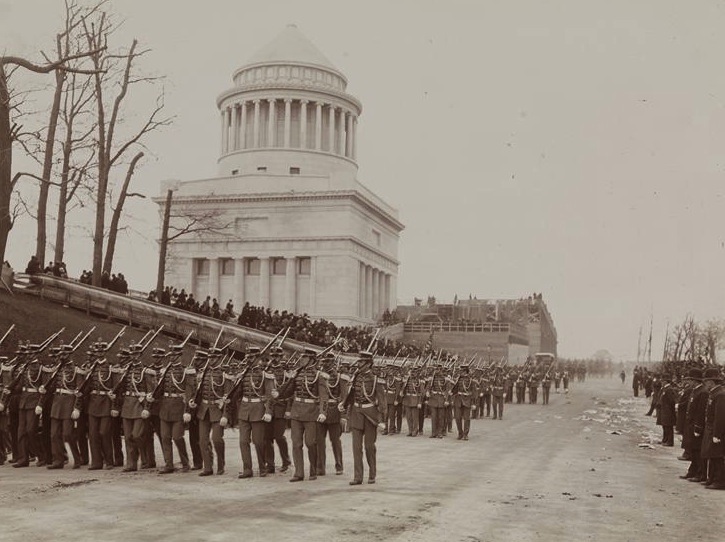 Source
​
A crowd of people gathered for the dedication of Grant's Tomb, visible in the background. 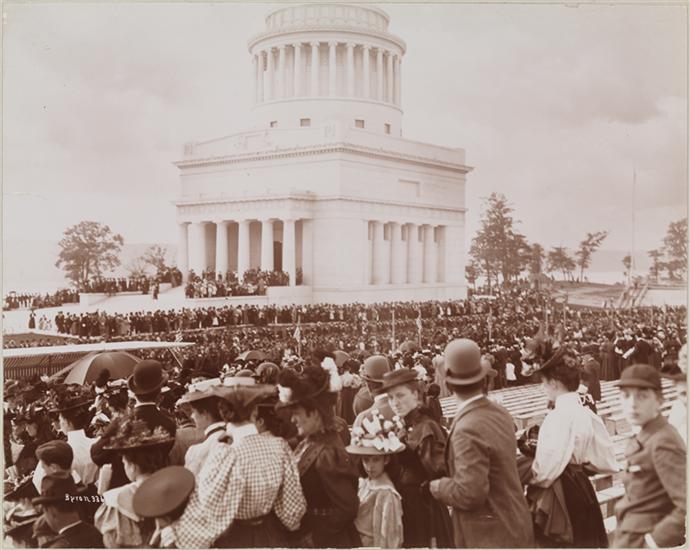 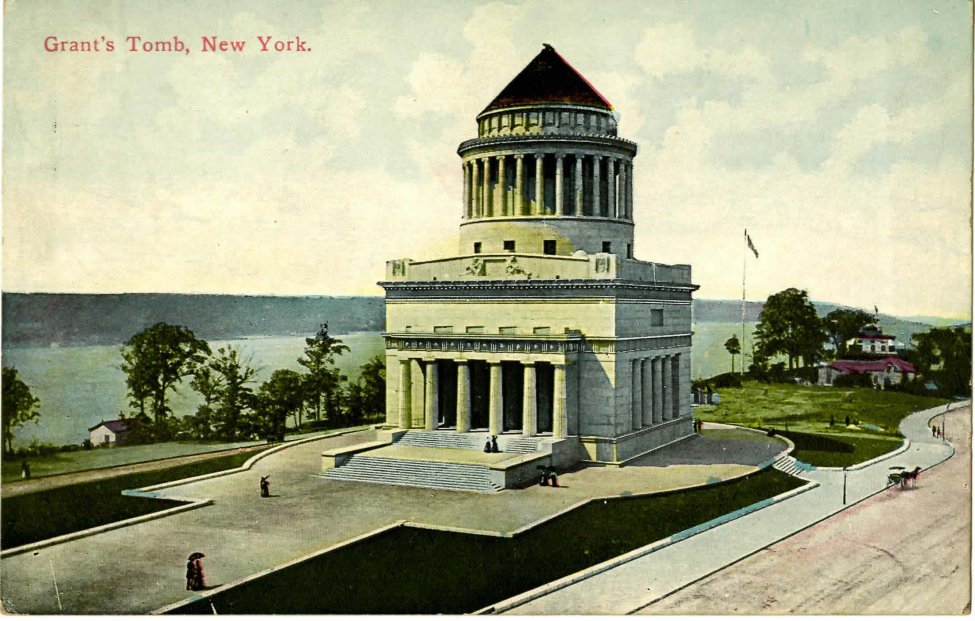 
Question: Seems like another story where a great achiever dies in poverty. Who would go after his remains in the end of the 19th century? Or could there be more to the story? Was his body toxic?
Click to expand...