Wertheim was a large department store chain in pre-World War II Germany. It was founded by Georg Wertheim and operated four stores in Berlin, one in Rostock, one in Stralsund (where it had been founded), and one in Breslau.

The chain's most famous store, on Leipziger Platz in Berlin, was constructed in 1896. It featured 83 elevators and a glass-roofed atrium, and was one of the three largest department stores (Warenhäuser) in Berlin. Brian Ladd called it “the crown jewel of the main shopping street." 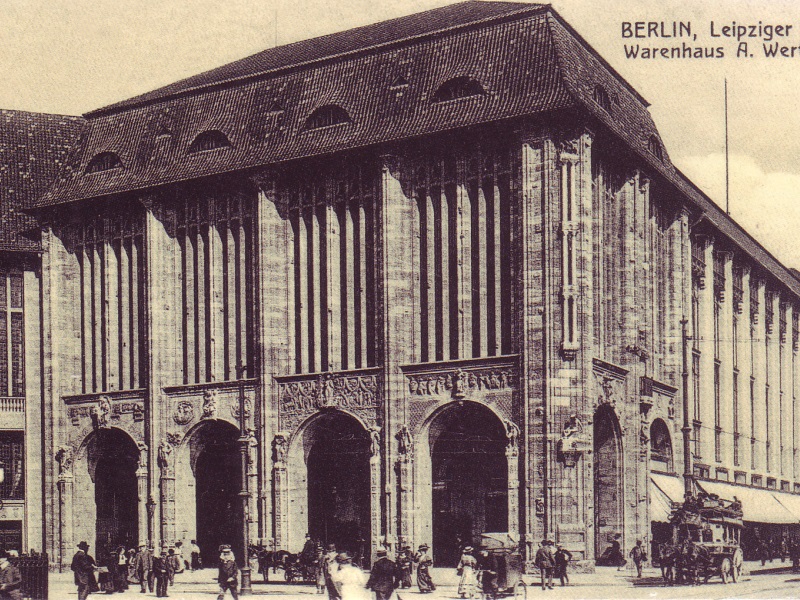 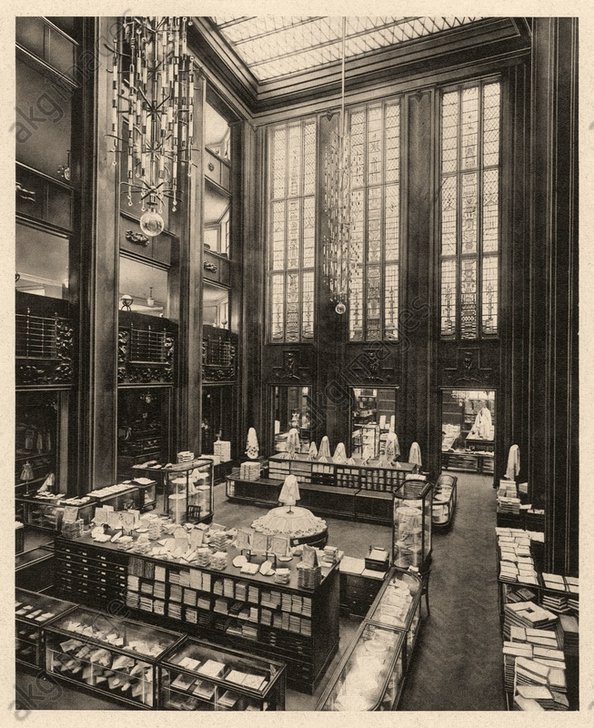 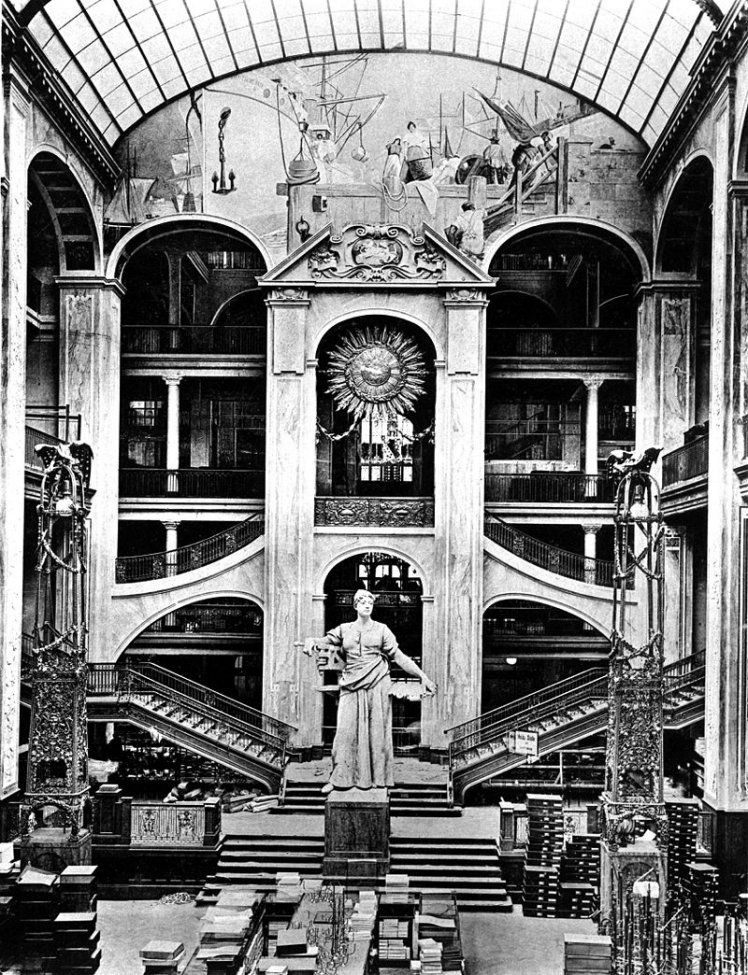 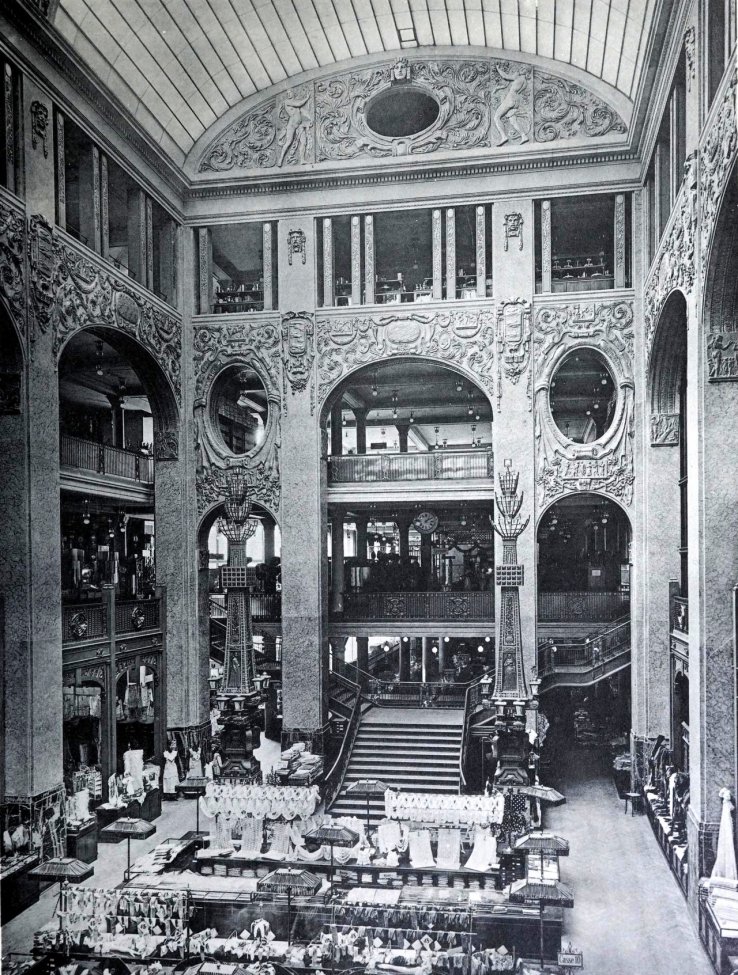 KD: Can we find any justification for this elaborate and gigantic building style back then?
Click to expand...

I've commented on this before (in the memory hole, haha) but this number still strikes me as ridiculous.

At its full extent the building covered 26,000 square metres
Click to expand...

So that's about 280,000 square feet. Nowadays, it seems this is the consensus:

One elevator is required for every 45,000 net usable square feet. The ratio of the number of floors to the number of elevators should be two to one or two and a half to one, depending on the occupancy of the building. The more dense the population, the more elevators needed.
Click to expand...

I can see the dense population issue, but this building only appears to be four or five stories high. Seems like overkill.

For context, the Taipei 101 has 67 elevators, the Empire State Building has 72, the Burj Khalifa in Dubai only has 57... however, the Shanghai Tower has 149! For fun, I wondered about the Pentagon too, since that's more spread out and not as tall:

According to Ault, the Pentagon was built with only 13 elevators for freight use to save on metal. Employees who couldn't climb the stairs used concrete ramps to travel between floors. A two-decade building renovation finally gave Pentagon workers elevators — 70 of them — in 2011.
Click to expand...

Of course, the Pentagon is just a smidge bigger than this department store, at 3,700,000 square feet.

Anyway, must have been a great shopping experience. When I go to the malls around here, I have to hunt for the elevators... generally there's one in the middle and then some hidden in like the back of Macy's or Sears or some other defunct retailer. Just another way we don't make 'em like we used to!
You must log in or register to reply here.
Share:
Facebook Twitter Reddit Pinterest Tumblr WhatsApp Email Share Link
Top