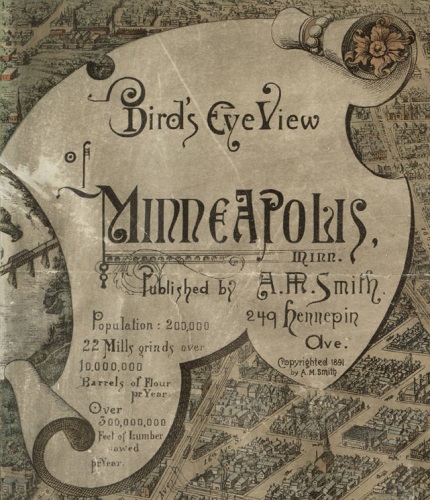 ​
I noticed a rather tall building in this 1891 Bird's Eye View of Minneapolis. The available zoom is amazing, so make sure you check it out. The following description was provided with the map. 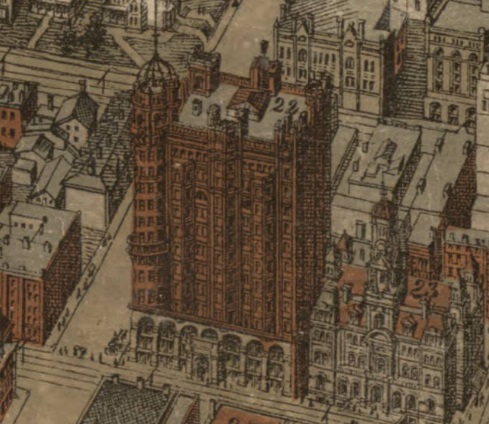 1891 Bird's Eye View of Minneapolis
​
I counted 15 stories in the above image, but apparently those are "only" 12. Let us see what Wikipedia has to say about this building: 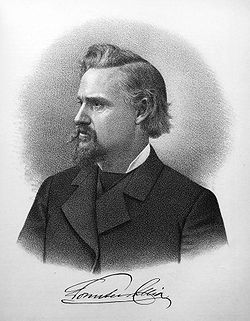 Edward Townsend Mix
1831-1890​
Edward Townsend Mix was an American architect of the Gilded Age who designed many buildings in the Midwestern United States. His career was centered in Milwaukee, Wisconsin, and many of his designs made use of the region's distinctive Cream City brick.


Our Building​
It was an absolute top-of-the-line building. Everything about it was better than what you would have typically found in construction at the time. A typical eight to 10 story building in Minneapolis at the time would have had two elevators. He had seven. 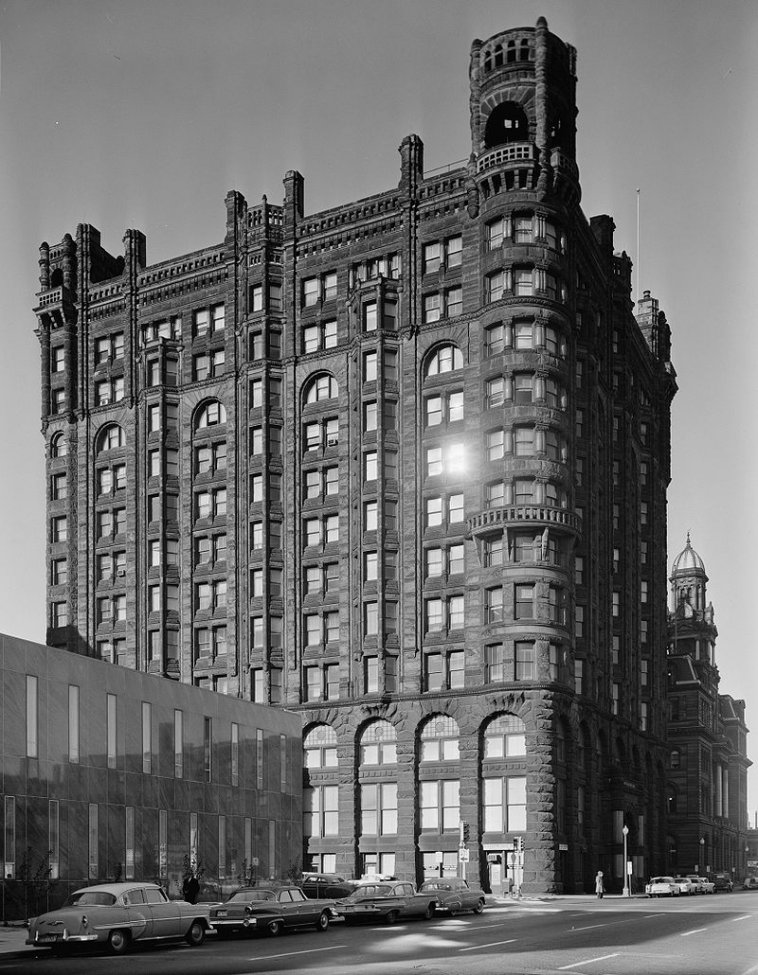 ​
Looking down to the bottom of the Metropolitan Building’s light court, 1961. Many of the galleries surrounding the court featured floors consisting of 1-inch-thick panels of translucent glass. 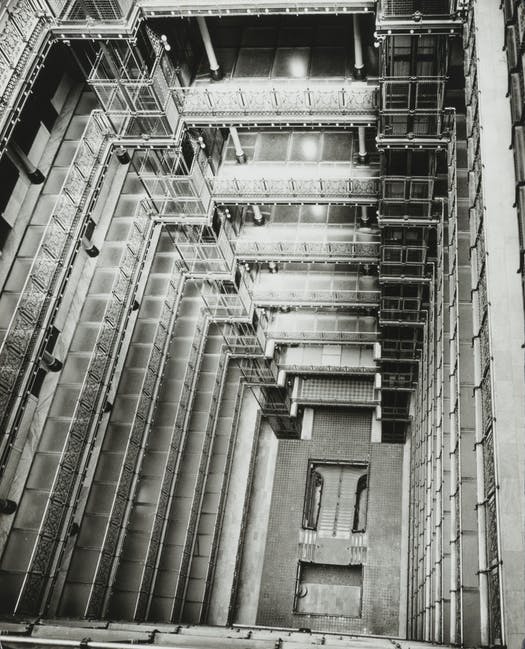 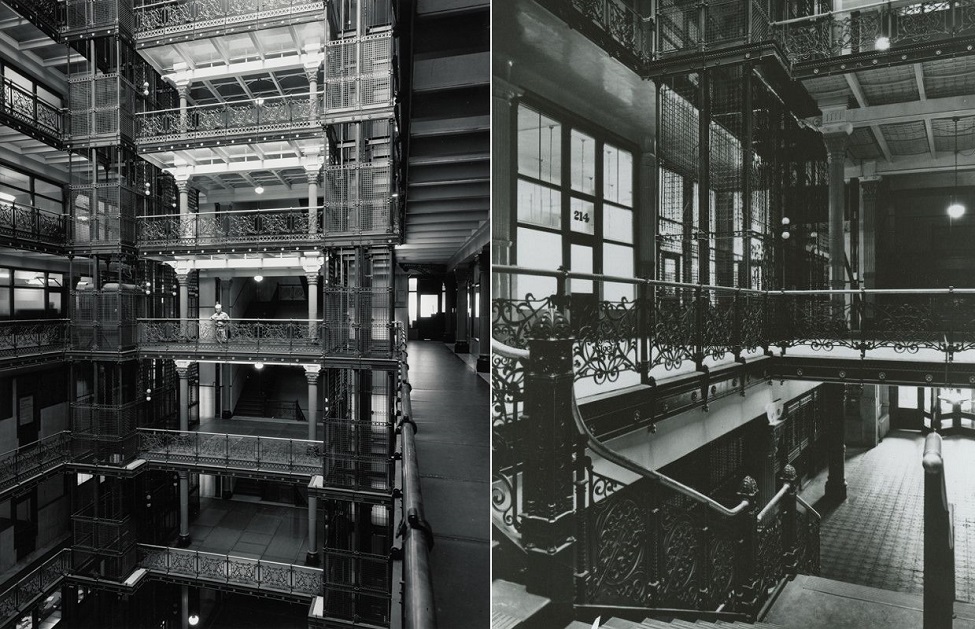 ​
It has been 50 years - Dec. 19, 1961, to be exact - since the wreckers took their first swing at the fabled Metropolitan Building, but the wounds to the city's psyche and skyline still seem fresh. If only we could travel back in time 121 years, to 1890, when 8,000 people, including the upper reaches of Minneapolis society, gathered to celebrate the opening of what was originally called the Northwestern Guaranty Loan Building.

​
What do you think those rocks next to the guy in the video are/were? And in general, what is your opinion of this 4 minute video above?

KD: The story is pretty fascinating, with all them "urban renewals" and "40%" demolitions. Cleaned up the past, didn't they?

But... there is one thing I did not see anywhere. There are many other questions to be asked, and our forum members are welcome to ask them. I have only one (may be two) for right now: