I'm obviously kidding about this velociraptor thing. While working on an unrelated article I ran into the below image. Considering the alleged date of the image, figured it was cool enough to share on this blog. Additionally, the entire "dragon slaying" theme could be pretty important for our real history. 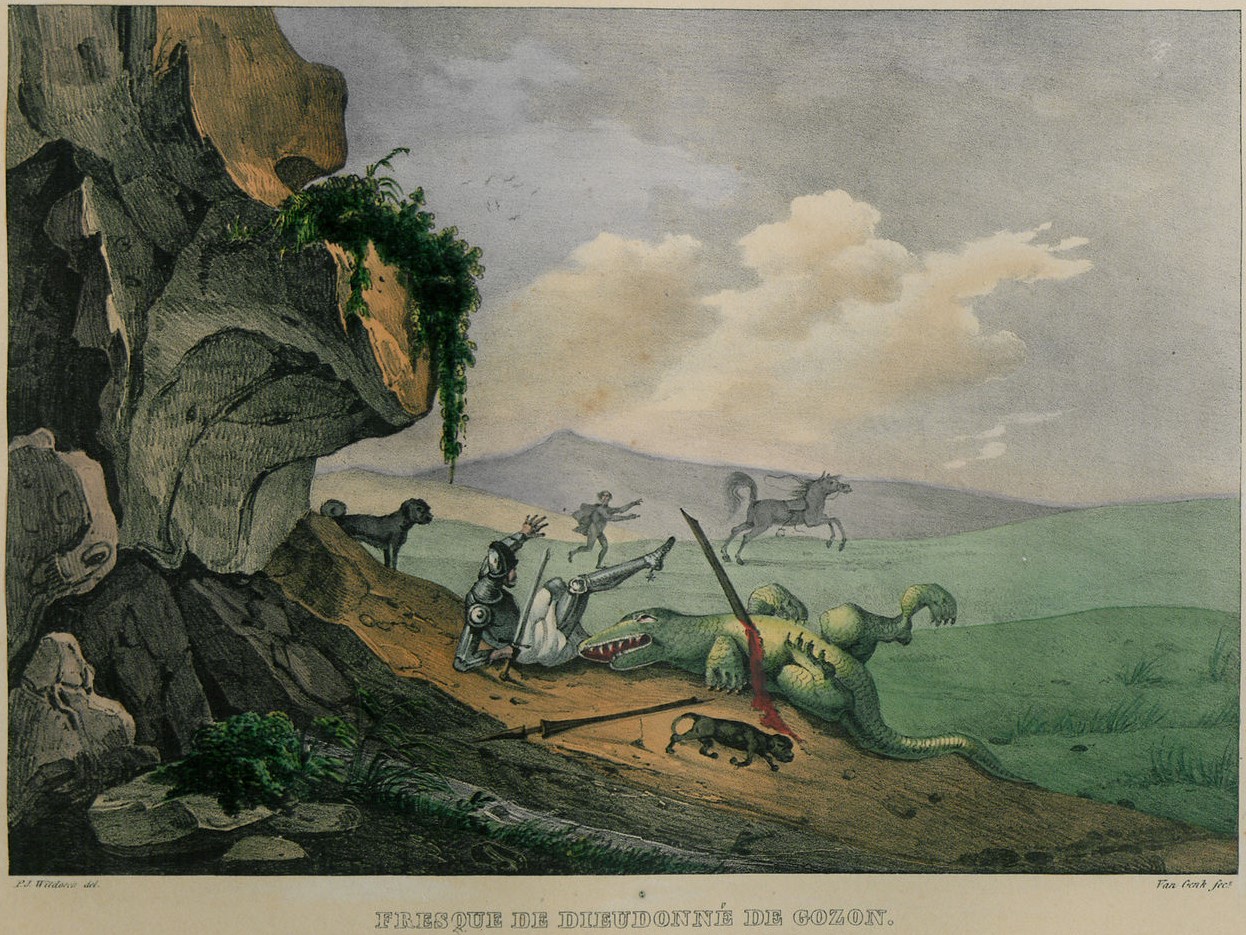 Source
​
Then again, may be the dragon looked like this, we do not really know 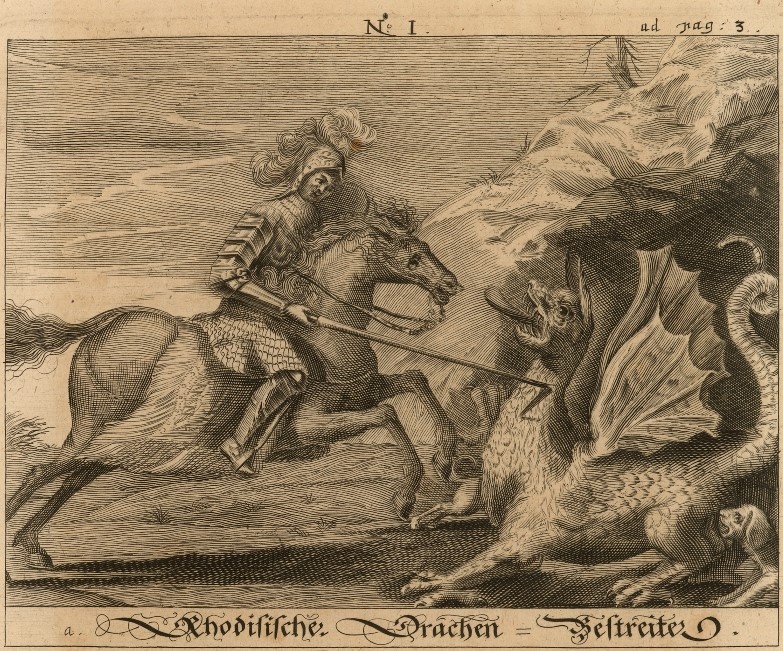 Dieudonné de Gozon​
Dieudonné de Gozon was the Grand Master of the Knights of Rhodes from 1346 to 1353. He was born to a noble family in Languedoc, France. He carried the nickname Extinctor Draconis which means "The Dragon Slayer" in Latin.
By the way, 1837 started getting on my radar more often. Victorian Era (whatever it really means) started in 1837 and ended in 1901. It sure was a victory for some out there.


Dinosaurs​
In 1841 the English paleontologist Sir Richard Owen coined the term "dinosaur", using it to refer to the "distinct tribe or sub-order of Saurian Reptiles" that were then being recognized in England and around the world. 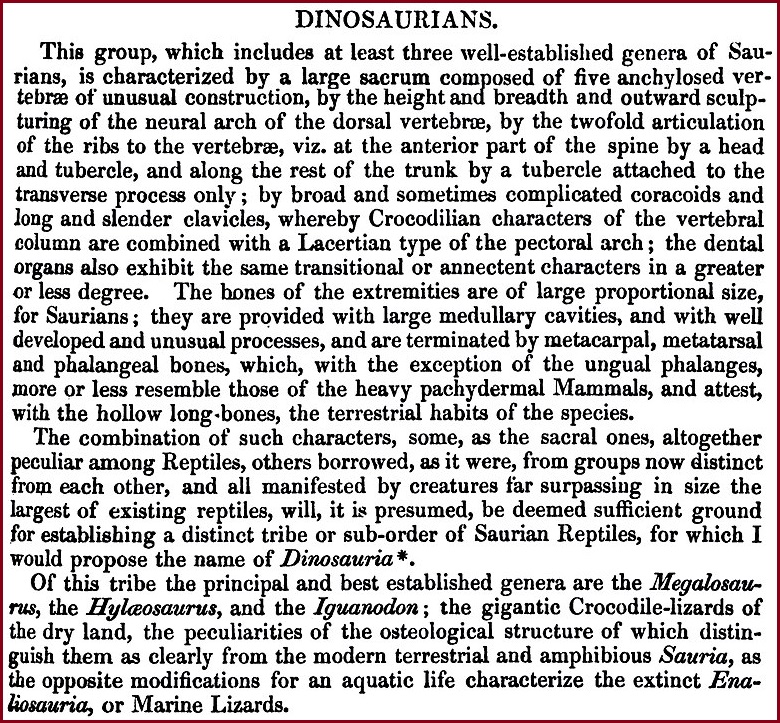 If the Tartarians were smart enough to create all the beautiful and awe inspiring old world buildings then much more is possible. This antiqua-tech was a celebration of their genius and ability to harness free energy from the either. A people of this prowess would also have advanced genetic engineering. Creating chimera species would be a natural process of exploration. Some of this tech could be misappropriated and used to create abominations like super predator thunder lizards. In the movie predator the advanced civilization created the lizardlike-aliens for their youth to hunt as a right of passage to adulthood. They even had the primitive humans incubate the aliens in pyramids and worship them. Did the creators of the alien movie know something? Many have speculated the nefillim created dinosaurs to mock the perfection of the mammalian Adam in the garden. Some have alluded that Satan was a upper eschaelon of winged retillian angel that was jealous of Adam because he was a mammal and given the keys to the kingdom; and this led to the rebellion and being cast to earth with one third of the fallen host. Some has speculated that when the dinosaurs allegedly were eliminated by a comet that some smarter raptors survived and evolved into hyper-intelligent David Icke type repillians. There is a lot of snake cult black magic involved with the controllers. I am not convinced the Tartarians did not reach a impressive level of technology of free energy and then possibly become corrupt and then destroy themselves with this very tech. Or the controllers stole their tech and used it against them. What if the controllers breached the firmament with repurposed Tartarian tech and then the water from above fell to earth and this was the great flood? 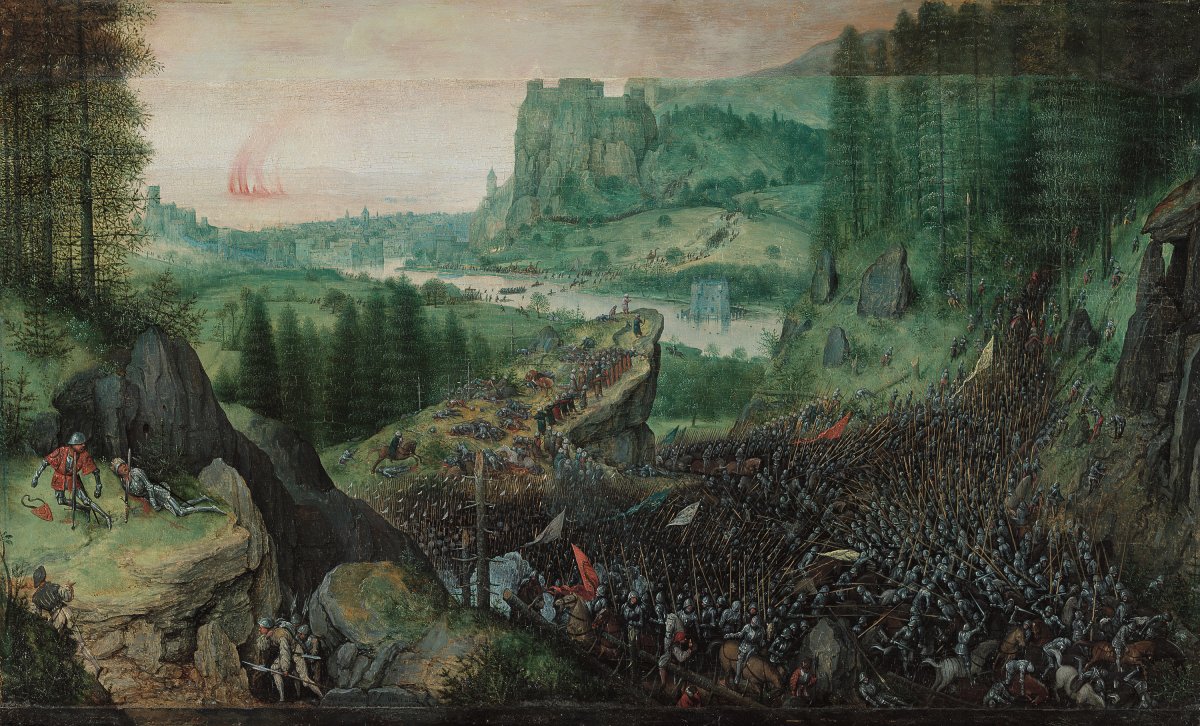 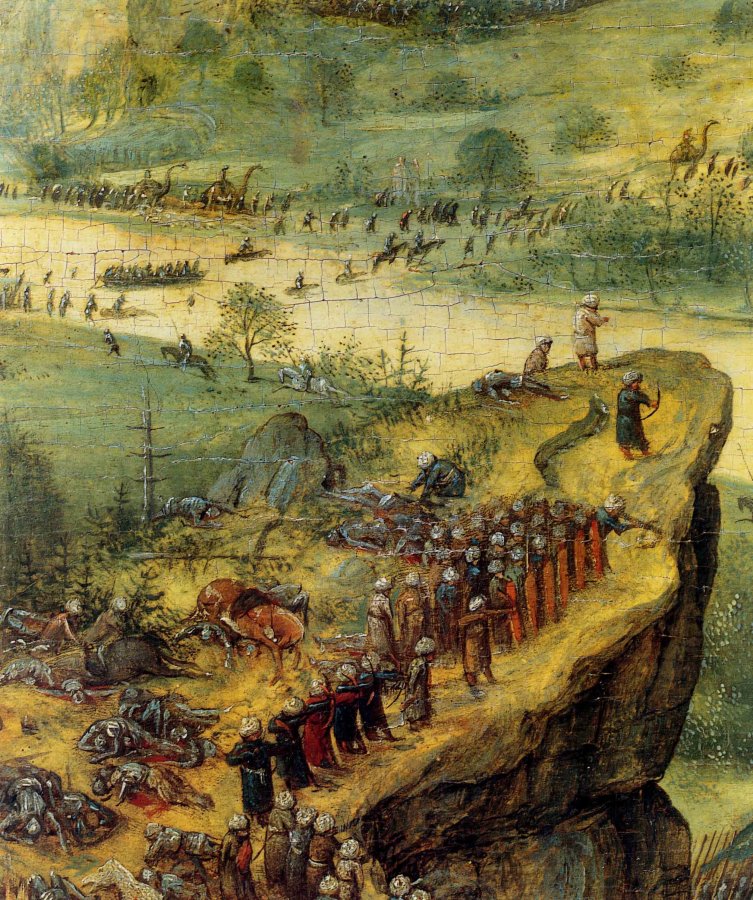 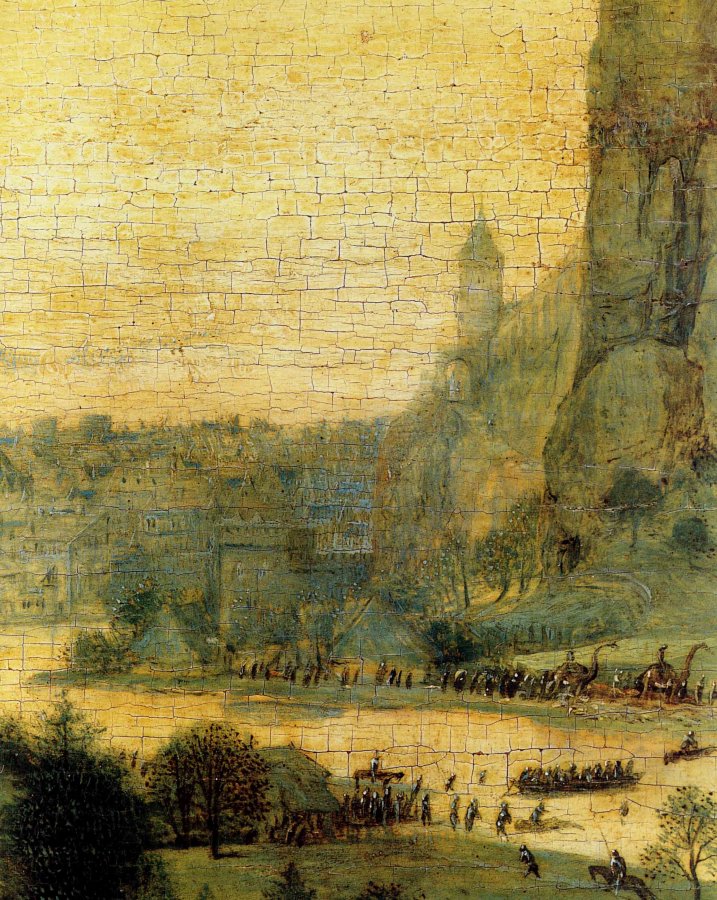 Acatus said:
Sure, why not.

what is the source or title of this painting?

maxresde said:
what is the source or title of this painting?
Click to expand...

Some time ago I found this image hidden in a famous 'Renaissance' painting by Andrea Mantegna allegedly from 1484-1492. It is the Picture Bearers (first canvas) from the Triumphs of Caesar. Dragon or siege engine? 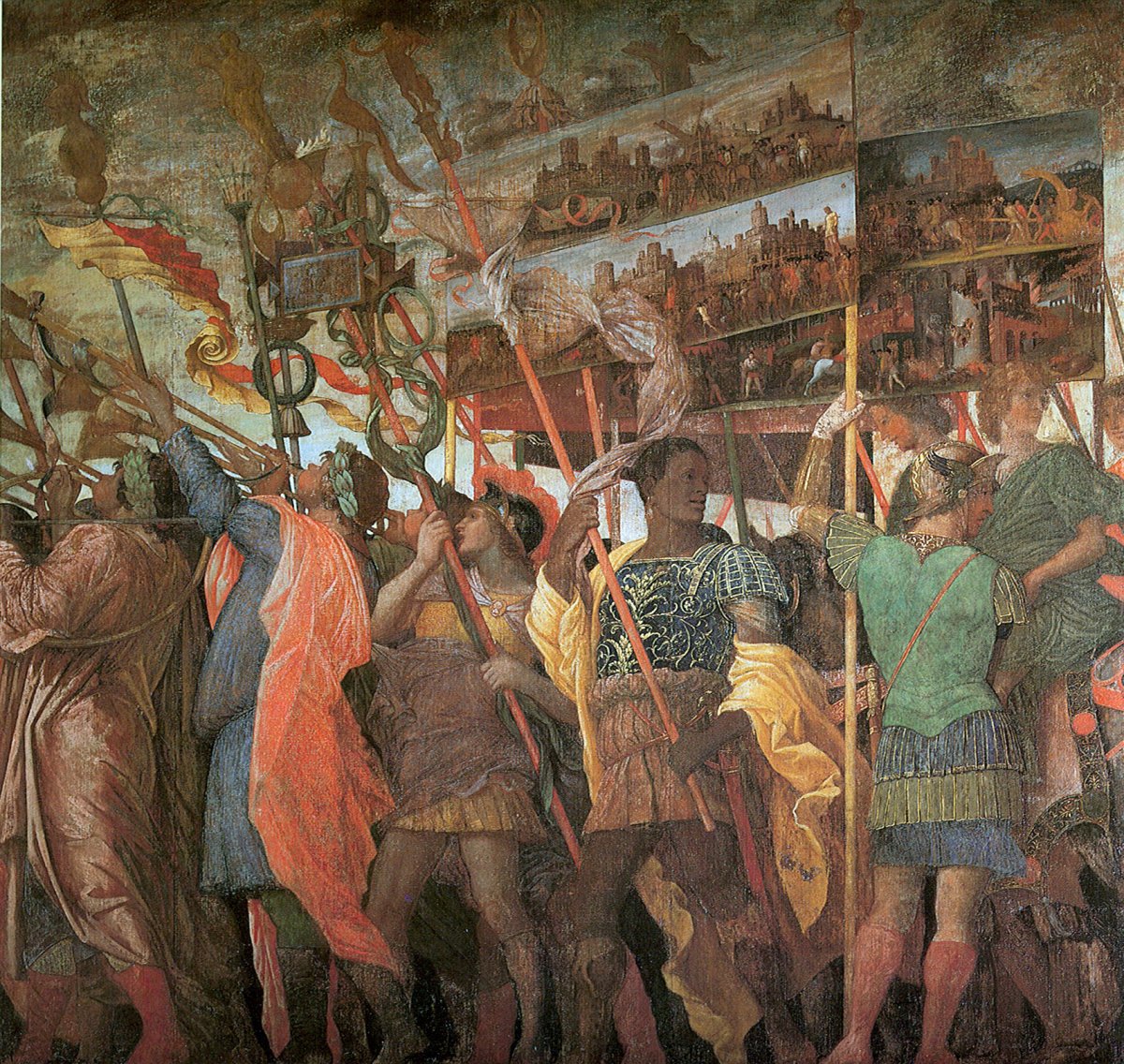 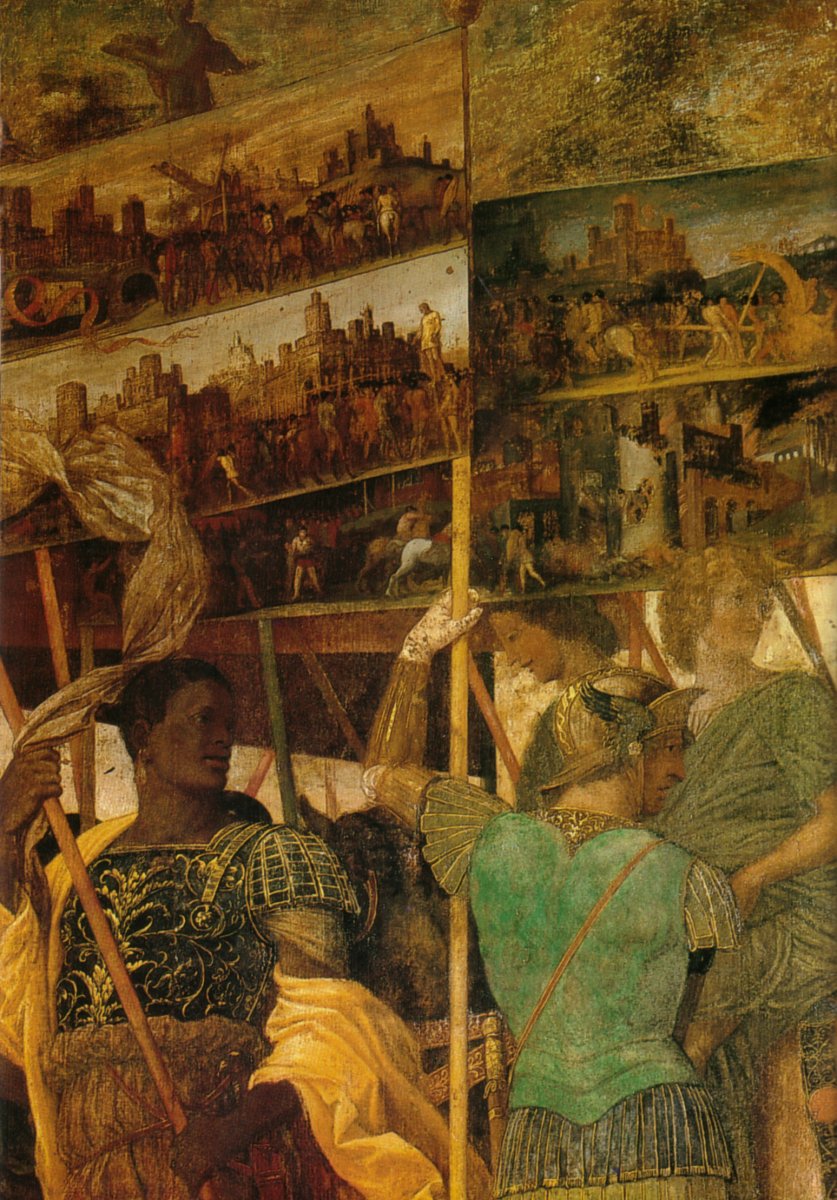 That's some good eyes you have to spot that. This sure is no camel

Most likely a siege engine.

A siege engine it could be, considering that we have very similar looking drawings of medieval moving fortresses. At the same time, artists (imo) should be given the benefit of the doubt. We will always interpret in the most plausible for us way. 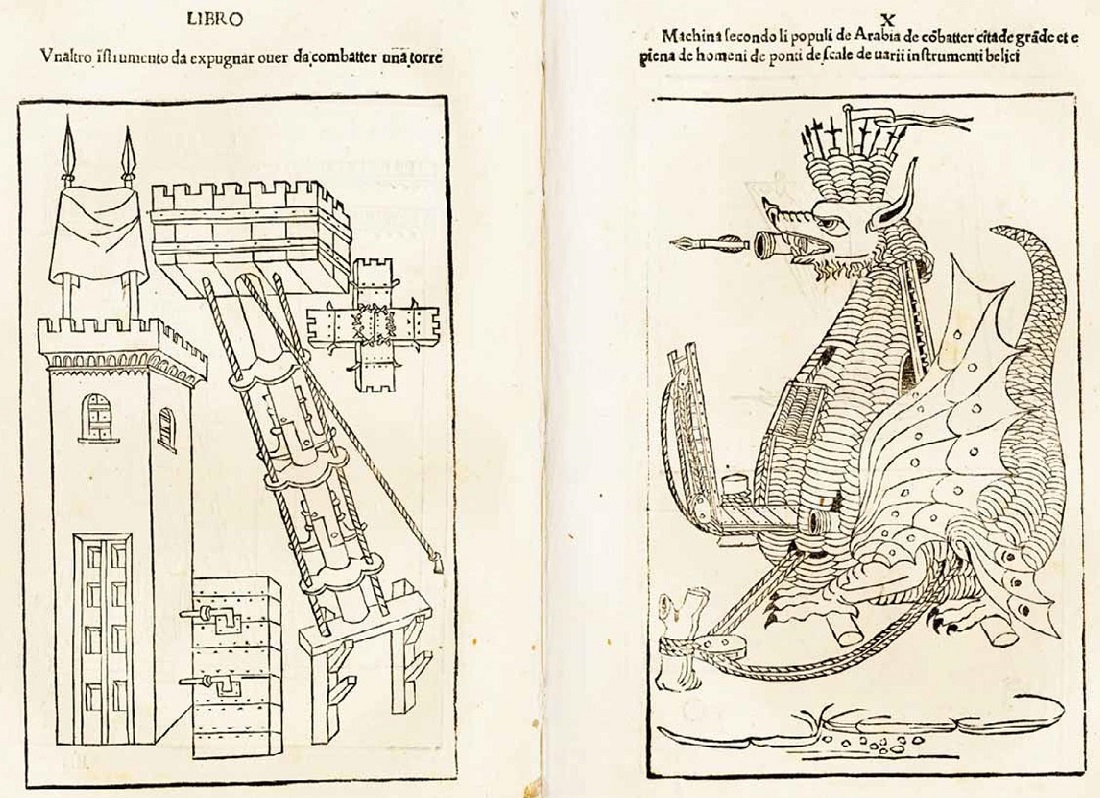 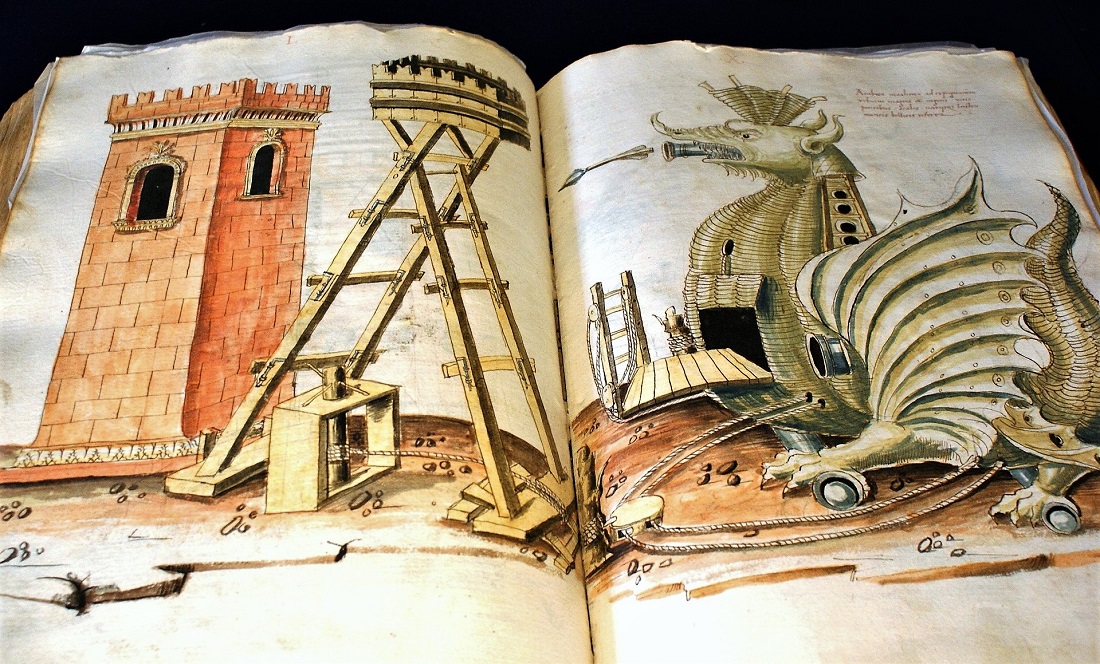